A Glowing Report on the Vatican’s Finances 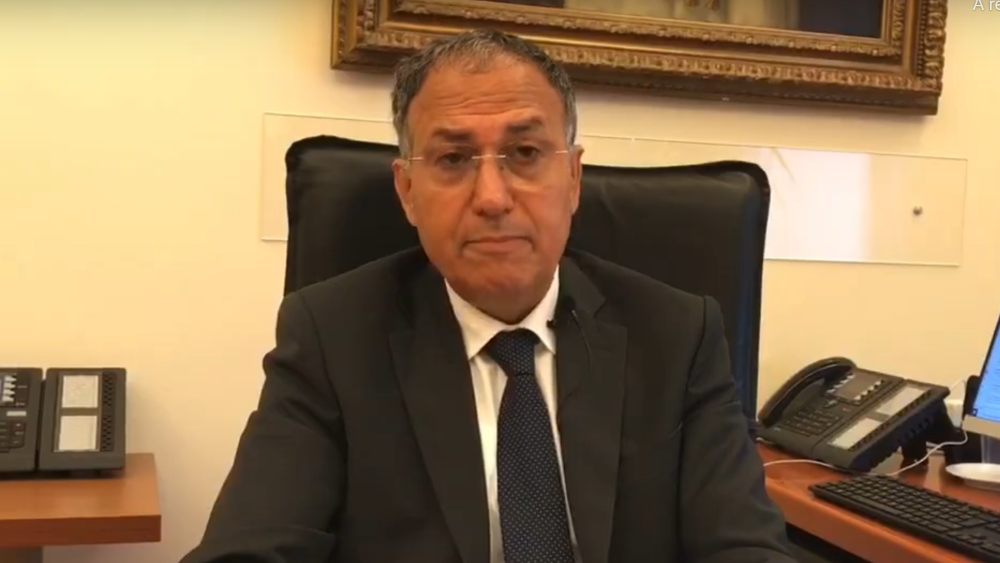 One month before the Council of Europe’s evaluation of the Holy See’s finances, the man chosen in 2019 by Pope Francis to ensure the safety of the Vatican’s financial exchanges, assesses its balance sheet positively. Now certain dubious transactions are subject to several investigations within the hushed walls of the apostolic palaces.

Carmelo Barbagallo is thrifty with his words, which is why the interview he gave on March 20, 2021 to Vatican News, in conjunction with the closing round table of the fifth edition of the University of Tor Vergata’s Master Anticorruption course has not gone unnoticed.

The man who since 2019 has been in the position of president of the Vatican Supervisory and Financial Information Authority (ASIF) has returned to the efforts the Vatican has made in order to comply with the best international standards in the fight against money laundering.

One of the top stories from the Vatican’s watchdog is the strengthening of the ASIF’s vigilance office with the appointment of a new official, who is expected to come from a large Italian administration.

For several years, in fact, Pope Francis has gotten into the habit of recruiting senior executives who have proven their worth in Italy to sensitive posts managing the smallest state in the world.

Carmelo Barbagallo is himself a former executive of the Bank of Italy. Giuseppe Pignatone, the president of the Vatican Tribunal and the other justice prosecutors come from the ranks of the Italian judiciary.

During the interview granted to Vatican News, the president of the ASIF recalled the mode of operation of Vatican finances: “Neither private economic activity, nor the private exercise of professional activities is authorized in the Vatican State.”

“The sale of all types of goods is entrusted to the state under a monopoly regime. Only one financial intermediary, the IOR, is authorized to operate. The administration of the goods of the Holy See, both movable and immovable, is concentrated in a specific entity: the APSA, which acts as state treasurer,” explains Carmelo Barbagallo.

But, due to its universal projection in the world, the Vatican is at the center of a crossroads of financial streams, it has had to equip itself with structures and control rules up to the level of international best practices. It is there that ASIF finds its raison d’être.

It is notably thanks to this body that in 2012 the Holy See was integrated into the Moneyval Committee: a supervisory authority created in 1997 by the Council of Europe, whose aim is to assess the compliance of the states with the principal international anti-money laundering standards, and to make recommendations to them, where appropriate.

From the same transparency perspective, ASIF was admitted in 2020 into the Egmont group, “a global forum of the Financial Intelligence Units of over 160 countries, that share good practices for the international cooperation and the exchange of financial intelligence information,” the former head of the Bank of Italy specified.

Carmelo Barbagallo insists: the regulations he has helped to put in place or to perpetuate are “

necessary and sufficient, to strengthen the exercise of the Church’s mission in a condition of greater protection within the current globalized context.”

A statement in the form of a glowing report that has arrived a month before Moneyval’s next evaluation of the Holy See, during the next plenary assembly of the Council of Europe scheduled to be held by videoconference from April 26 to 30, 2021.

It remains to be seen whether the latest legal sequences involving senior Vatican officials will be likely to influence the assessment of experts in global finance.