Can a Catholic in Good Conscience Receive a Coronavirus Vaccine? 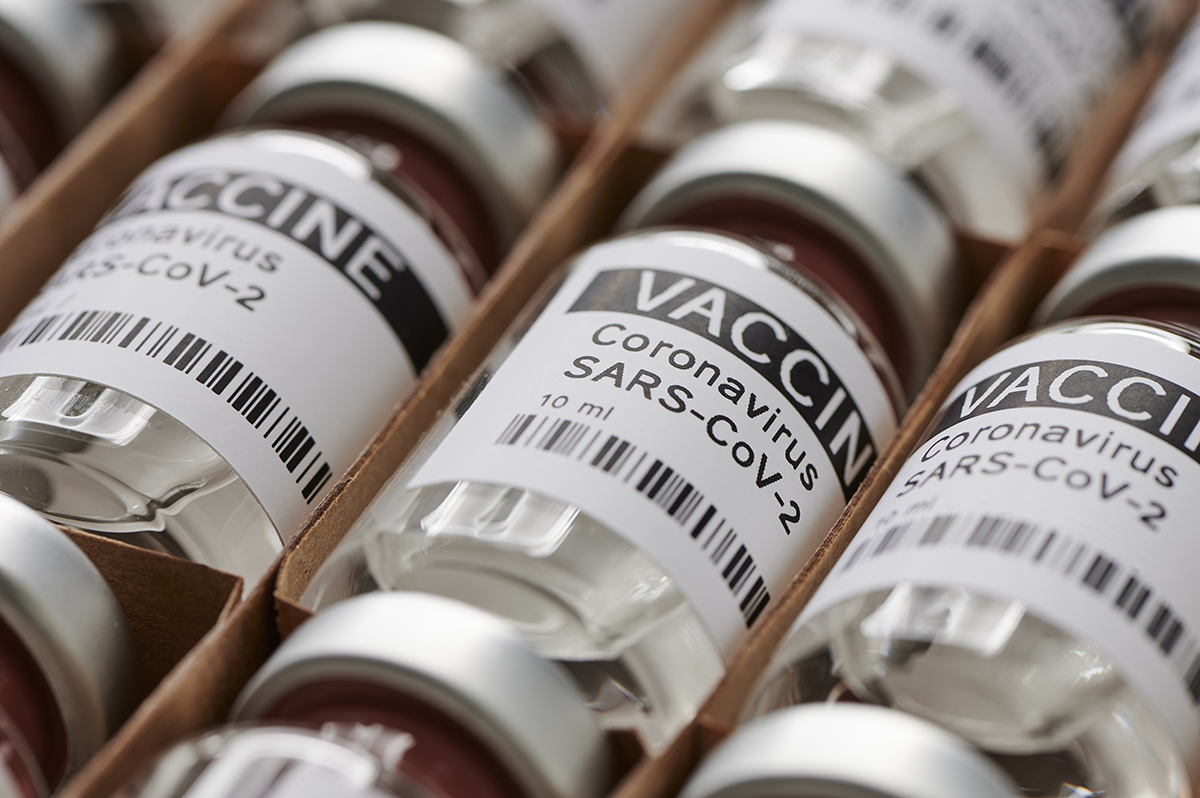 District of the USA

In the last 14 days, three different vaccine trials have shown promising results in combating the spread of Covid-19 (“Coronavirus”), reporting efficacy of 90% or greater.  This seems, on the face of it, to be encouraging news for all people wishing to rid this pandemic’s effects from their lives.

But are there any moral pitfalls in the vaccines? Do Catholics have a moral obligation to not accept these vaccines? To provide clarity to these questions, we should first acknowledge that there are two classes of vaccines currently in development, synthetic and genetic.

The Pfizer / Biontech trial which yesterday showed 95% efficacy, and the Moderna vaccine which reported 94% efficacy, are developed using methods to create a synthetic molecule made in a lab.  It is an mRNA (messenger RNA) vaccine, which is developed from the genetic code of the virus itself. Advances in biotechnology have allowed scientists to make it a stable mRNA molecule for a vaccine. This mRNA is delivered to the body’s cells, where our own cells turn it into a tiny portion of one of the virus’s proteins, our immune cells attack it, and allow the body to learn to defend against it – providing immunity.

mRNA vaccines, since they are synthetic, are quicker to develop – hence the rapid roll-out of vaccines that normally would take much longer.

Other promising vaccine candidates, including those from Oxford have been derived using fetal cells.

The cells used by most of the companies now trying to find a Covid-19 treatment, called the 293T line, were derived from the kidney tissue of a fetus aborted in the 1970s. A similar cell line, Per.C6, was obtained in 1985 from the retinal cells of an aborted 18-week-old fetus. These are the same, or similar to, the cells used in the development of other vaccines, such as the Rubella vaccine, as well as clinical treatments of various sorts.

In fact, the most effective drug treatments of the virus, Remdesivir and Regeneron, which helped President Donald Trump’s recovery from the Coronavirus, were also developed using fetal cells.

The other vaccine result that has been reported as effective is named Sputnik, from a Russian company, but their methods have not yet been released.

What Does the Church Say About These Treatments?

In regards to vaccines or therapeutics developed synthetically or without fetal cells, the Church allows and promotes their use, in the same way that it promotes, encourages, and – yes – mandates her children to take care of their bodies with good food and medicines.

In regard to vaccines or therapeutics developed using fetal cells, the Church permits their use by the general public, but not their manufacture.  This seems to be a contradictory statement – however, the Church realizes that if there are no other treatments available for a widespread public health issue, other than those developed from aborted cells, the participation of the recipient in this sin is material, not formal.

Material cooperation exists when a person shares in some way in an evil action, for example by taking advantage of its consequences, but without sharing its evil intent.

In fact, if there are no other alternatives, participation in this vaccine or treatment could even be seen as necessary:

The above quotes are taken from the longer piece developed by the Society of Saint Pius X on the Rubella vaccine – In addition, this question was well treated by the Pontifical Academy for Life, in a document approved by the Congregation for the Doctrine of the Faith, and dated June 9, 2005.

What Should a Faithful Catholic Do?

Catholics are obligated to educate themselves on these matters – hence our efforts to explain the above (in consultation with Catholic genomics experts) in a little detail on the various types of vaccines and how they provide treatment.

In the process of this education, Catholics should also be prudent, and not immediately jump to hasty conclusions on what they read, follow, or watch. The misinformation surrounding this vaccine is rampant. Do not allow yourself to be easily fooled either by Protestant fundamentalist ideals which imply that any cooperation in vaccination is a sin, or on the other side by the barbaric proponents of using fetal cells at all times, for any whim.

The Church has provided steadfast, prudent guidance on this issue. As a result, Catholics have a firm foundation on which to stand in the morality of vaccines.