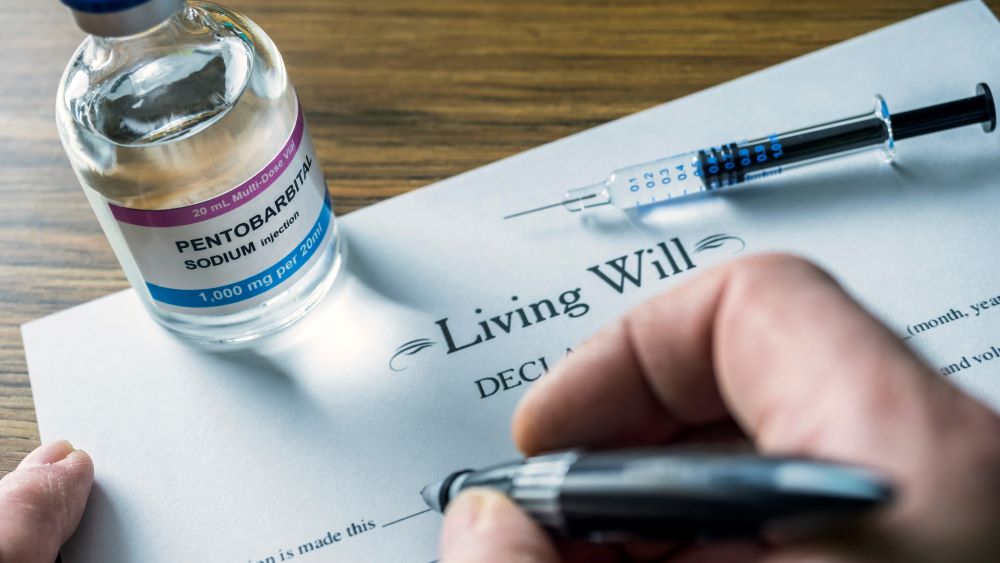 The Canadian Senate has just voted in favor of broadening the conditions for access to euthanasia by allowing people suffering from a mental pathology, whose fatal outcome is however not predictable, to write advance directives. The government now has until February 26, 2021 to pass the bill, or seek the opinion of the Supreme Court.

In maple tree country, euthanasia has been legal since June 2016, under the name of “medical assistance in dying” (MAID): a fine euphemism for the morbid union of suicide and white-glove murder.

Current law declares as “eligible” for this planned suicide – as if it were a privilege – Canadian citizens who meet the following criteria:

– be eligible for health services funded by the federal government, or a province or territory;

– be at least 18 years old and mentally competent and capable of making health care decisions for oneself;

– have a grievous and irremediable medical condition;

– make a voluntary request for medical assistance in dying that is not the result of outside pressure or influence;

– give informed consent to receive medical assistance in dying.

And if that was not enough, a new bill, called C-7, was brought to the Senate. It aims to extend assisted suicide to people whose natural death is not reasonably foreseeable.

As part of C-7, an amendment was introduced by progressive Senator Pamela Wallin, in order to allow people with mental illness, to make an early request for euthanasia, which will remain valid at the time these patients, at the end of their life, will no longer be in possession of their faculties.

The reason given is that the current law “traps Canadians in a perverse diagnoses lottery,” in the words of Pamela Wallin, who deplores that “someone diagnosed with incurable cancer can receive an assisted death, but someone with Alzheimer’s disease or other cognitive disorders cannot.”

Conservative Senate Leader Don Plett introduced yet another amendment, making it a crime for doctors to offer euthanasia to a patient without the patient raising the matter first.

Don Plett argued that his amendment would alleviate the concerns of people with disabilities who often complain about being forced into euthanasia. The Conservative senator’s amendment was rejected by 66 to 18, with one abstention.

Senators also rejected another amendment proposed by Conservative Senator Yonah Martin, which would have deleted the clause from C-7 specifying that the patient’s “involuntary words, sounds or gestures” when practicing euthanasia, “should not be considered as a demonstration of resistance or refusal”: all kinds of abuse therefore seem legitimate.

Pamela Wallin seems in any case satisfied to allow her country to travel down the highway of euthanasia, and brushes aside the objections: “As someone with a history of dementia in my family, I am looking for this the peace of mind that an advance directive can provide.”

What peace of mind can you find in knowing that you will be euthanized when you are no longer able to understand it? Except to want to decide his destiny against the One who created us.