Dernières nouvelles
Accueil » Histoire » Congregation for the Clergy: The Change Is Now 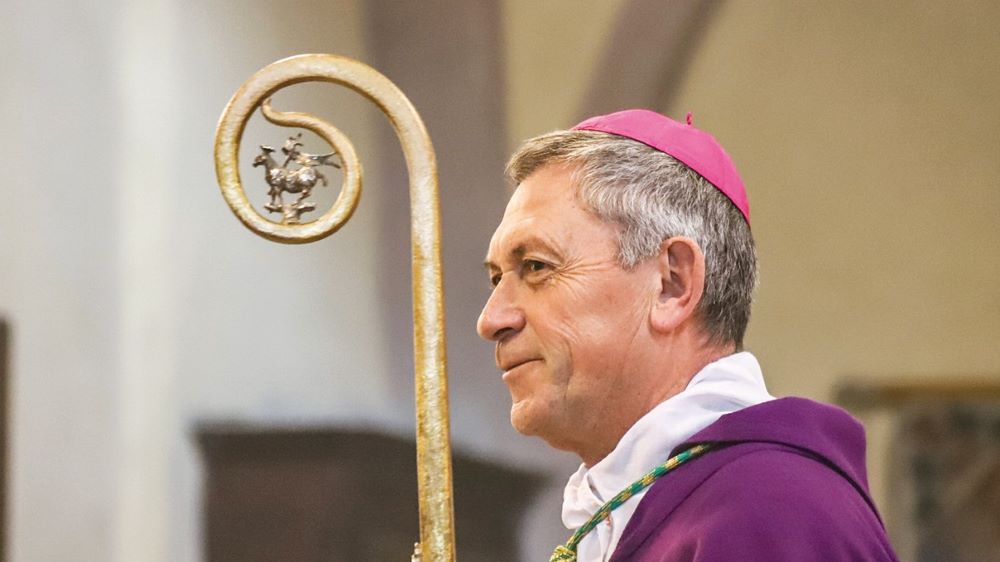 Pope Francis has just ordered the audit of the Congregation for the Clergy. A decision that comes just as the name of the future prefect of the dicastery in charge of supervising more than 410,000 priests around the world was just announced.

The news of the next audit of the Congregation for the Clergy began to spread outside the high walls of the Leonine city during the day on June 7, 2021, when the bishop of Mondovi wrote to the priests of his diocese announcing that the sovereign pontiff had taken him aside and asked him for “a favor,” during the plenary assembly of the Conference of Bishops of Italy (CEI).

Bishop Egidio Miragoli confides that he was taken “by surprise” when the Argentinian pontiff summoned him to St. Martha’s House on June 3, to ask him to make a visitation “in his name” to the dicastery in charge of watching over the Catholic priesthood.

The prelate from northern Italy specifies that his mission – scheduled to last about a month – will consist of meeting individually the thirty or so members of the Congregation for the Clergy – twenty-seven clerics and two lay people – and of submitting a report on the pope’s office.

The news comes on the eve of the departure of the current prefect of the congregation, Italian Cardinal Beniamino Stella: the name of his successor, Korean Lazzaro You Heung-sik, was also announced by the Holy See on June 11.

This way of proceeding is reminiscent of a similar visit to the Congregation for Divine Worship and the Discipline of the Sacraments last March. Here too, the prefect of the dicastery was about to be replaced, having reached the age limit prescribed by canon law.

But the resemblance ends there. If the former patron of Divine Worship, Cardinal Robert Sarah, was presented as a man more committed to the ideas of Pope Benedict XVI than to those of Francis, it is not quite the same situation for the current prefect of the clergy.

In September 2013, a few months after his election, the new pope transferred the conservative Mauro Piacenza to the Apostolic Penitentiary: which can be translated, in the language used by the Vatican as a “first class burial.”

In his place, was appointed a man from his inner circle, Bishop Beniamino Stella, a prelate trained at the school for Roman diplomats, and who, according to the Vaticanist Marco Tossati, would have quickly “purged” his new dicastery of all its “Ratzingerian” members.

After reaching the canonical age of retirement, Cardinal Stella will even see his mandate extended for another five years: a longevity that speaks volumes about the role played by the high prelate on the political chessboard of the current pontificate.

The choice of Bishop Miragoli to carry out the audit of the Congregation for the Clergy raises questions at first glance, because the prelate has not been particularly noted so far as belonging to the inner circles at St. Martha’s.

But, in his favor, our man has been an eminent professor of Canon Law, and, since 2019, a member of the college for the examination of appeals in delicta graviora matters – i.e., reserved delicts, the most serious crimes committed by clerics – on behalf of the Congregation for the Doctrine of Faith (CDF).

Be that as it may, this second audit illustrates one of the many facets of the “Francis style,” and probably demonstrates the will of the Roman pontiff to exercise more control over a Roman Curia which has accustomed him to much turmoil in the eight years of his pontificate.