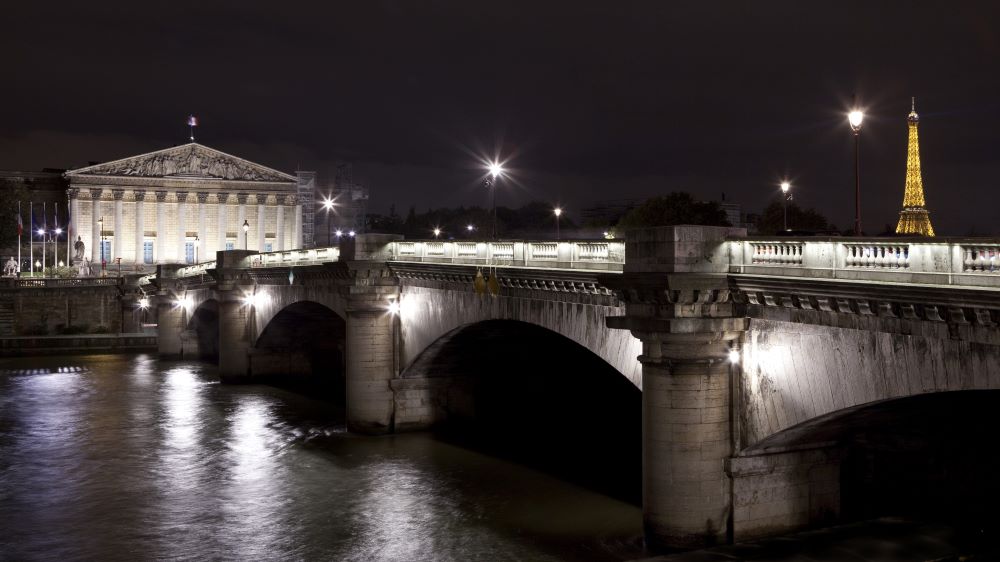 Unsurprisingly, the bill on euthanasia, which a majority of parliamentarians had been trying to push through for several days, could not be submitted to the final vote of the deputies on April 8, 2021. Not for lack of a broad consensus, but for lack of time, the opponents of the text having resorted to all possible legal devices to block it.

On March 31, 2021, the first act of a morbid play was performed at the Palais-Bourbon: that day, the deputies meeting in committee adopted a bill on euthanasia, to be included in April 8 agenda.

Inspired by the law passed in Belgium in 2002, the French proposal evokes a “free and chosen end of life,” or else “medical assistance in dying”: or how the grim reality of the killing of a vulnerable patient metamorphosizes into a mark of altruism, thanks to the magic wand of the elements of language.

Thus, the proposal plans to provide “medical assistance in dying,” to “any capable and mature person, in the advanced or terminal phase of a serious and incurable disease, whatever the cause, causing physical or psychological suffering that cannot be eased or that the person considers to be unbearable” (art 1).

Article 2 details the instructions for use of this programmed death: “When…a person asks his attending physician for active medical assistance in dying, the latter should immediately find two other practitioners, including at least one who is an expert in the condition from which the applicant is suffering. The latter “jointly examine the medical situation of the person,” and can decide to pass to the executory phase.

Of course, it is expected that the patient can retract at any time: precautionary language to hide abuses as numerous as they are inevitable. It is enough to be attentive to what is happening in Belgium to be convinced of this.

The text, supported by a cross-partisan majority of 225 MPs, ranging from La France Insoumise [a leftist French political party] to Republicans, was placed on the agenda for April 8, 2021.

But the deputies had only a day to examine and vote on the text, knowing that the executive, entangled in an unprecedented health crisis, and less than a year from the presidential election, seemed reluctant to support a potentially explosive bill.

Believing that time could work in their favor, some parliamentarians opposed to euthanasia—because such may is still be found—decided to transform the straight sprint of the white-gloved- death promoters into an obstacle course: nearly 3,000 amendments were thus filed which obtained the desired effect and prevented the completion of the examination of the project before midnight on Thursday April 8.

In the absence of a final ballot, the text received a broad consensus—240 votes in favor, 48 against, 13 abstentions—during the adoption, at the end of the evening, of an amendment which took up the central points on “medical assistance in dying” or the conscience clause for physicians.

The rapporteur of the project, Olivier Falorni, nevertheless welcomed a “strong message,” while his colleagues shouted “obstruction,” “denial of parliamentary work,” going so far as to invoke a claim of a “lack democratic respect.” Among the French “a vast majority are in favor of the right to euthanasia,” an “ultimate freedom,” concluded Olivier Falorni.

Or rather a final transgression, which should have no trouble finding a legal framework in the medium term. The Palais-Bourbon is a house open to all winds—chase the devil out the door, he comes back in through the window.