Hard End of the Italian Winter for Steve Bannon 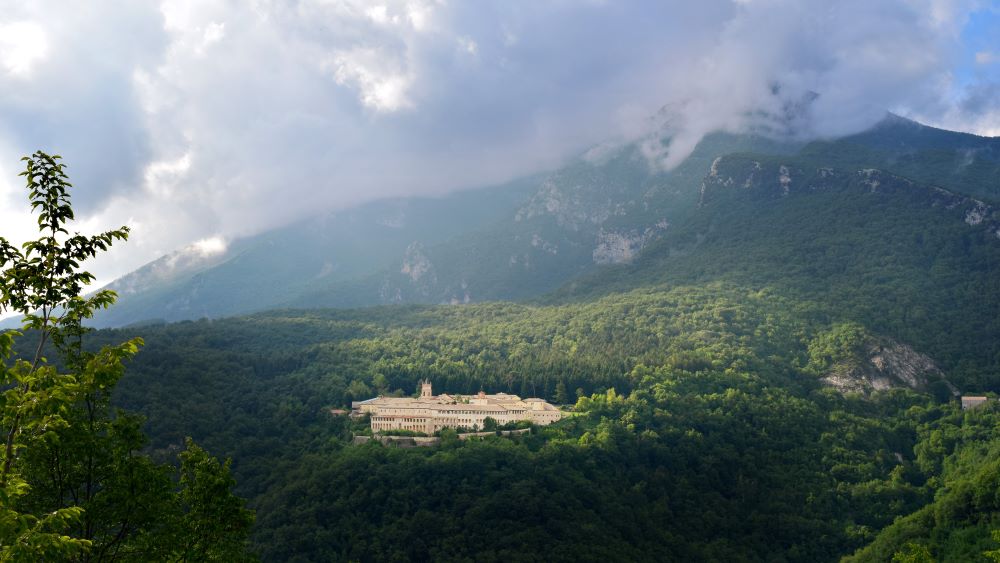 The Council of State has decided to cancel the lease by which the province of Lazio, Italy, had granted the use of a former medieval monastery to the Dignitatis Humanae Institute, a conservative Catholic organization led by Steve Bannon, one of whose objectives is to work for the formation and union of European rights.

“The Italian government is proving to be incompetent and corrupt.” The former strategist for Donald Trump is fulminating, because since March 15, 2021, the justice system has ordered him to pack his bags, hoping thus to put an end to an Italian adventure that many believed to be full of promise.

It all began in 2008, when British Member of the European Parliament Benjamin Harnwell founded the Dignitatis Humanae Institute (DHI), the aim of which is “defending the Judeo-Christian foundations ​​of Western Civilisation, through the recognition that man is made in the image and likeness of God.”

His friend Steve Bannon – Catholic, film producer, businessman, and media man – then put all his weight in the balance, in order to create a vast movement of mobilization around the theme of the union of European rights.

To make this project a reality, the DHI intends to establish itself in Italy, and to found a political training academy.

In February 2018, the Italian State granted by lease to the Institute, the use of the Carthusian monastery of Trisulti, north of Rome, perched on a height, like an eagle’s nest, rich in a thousand-year-old history—an iconic place which seems to be the ideal symbol of the rebirth of Christendom.

But in October 2018, the Italian Ministry of Culture terminated the lease: a decision that would later be declared invalid by the administrative court of the province of Lazio on May 27, 2020. Steve Bannon was jubilant, thinking the game won.

New turn of events in March 2021: the Council of State reiterated the withdrawal of the lease, justifying its decision on a number of “contractual failures” and on “the absence of a financial plan.” But Steve Bannon and his friend Ben Harnwell do not intend to stop there, they are determined to appeal.

“This is the kind of decision one expects from a Third World country, not from a founding nation of Western Civilization,” commented, a bit mockingly, the conservative tycoon who assures him: “Trisulti is a Italian treasure, and we will fight for it.”