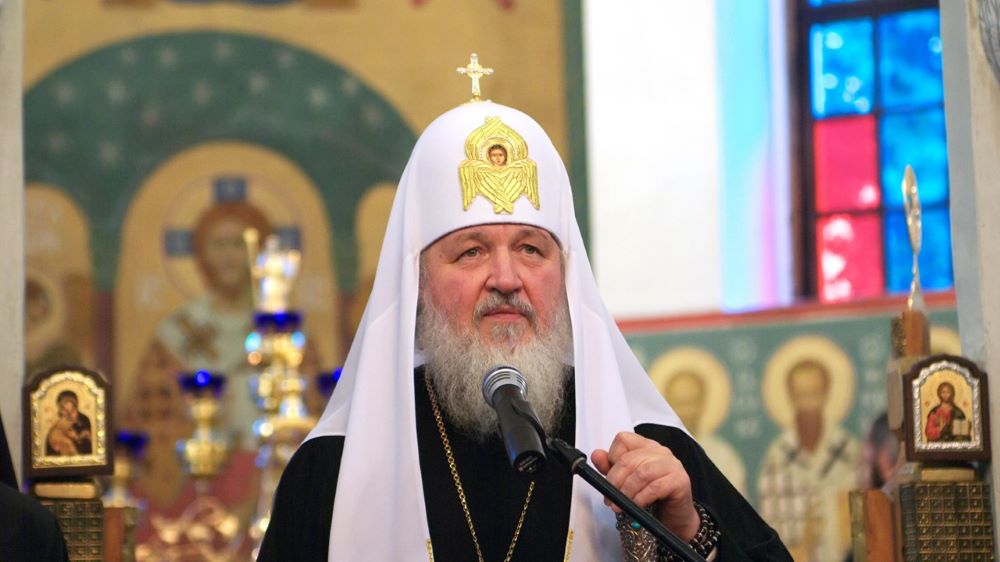 The Russian Orthodox Church has started a widespread debate among the clergy and the faithful in order to come up with an update of its position on in vitro fertilization.

A draft document entitled Ethical Problems Associated With In-Vitro Fertilization was posted on February 5, 2021 on the official website of the Russian Orthodox Patriarchate. It is set up to receive, until the end of next March, comments and reflections from the faithful and the clergy: a mode of governance that could not be more synodal, which must please the host of St. Martha’s House.

The first official position of the Moscow Patriarchate with regard to in vitro fertilization (IVF) dates back to the year 2000. At that time, any IVF was considered “morally inadmissible.”

A teaching which seems destined to evolve according to scientific advances on the icy banks of the Moskva. In fact, the new project notes that since 2000, medical progress has made it possible “to produce only one or two embryos.”

In this way, “the (Orthodox) Church can allow the possibility of recourse to IVF for spouses of childbearing age.” This is an astonishing conclusion: as if the evolution of scientific technique were enough to prove the legitimacy of the recourse to artificial fertilization to realize the desire to have a child.

In other words, the perfection of the result is sufficient to justify the use of the means itself. The end justifies the means, even bad ones.

At the same time, the document under study recalls that the following are still illegal: the production of supernumerary embryos, their conservation or destruction, gamete donation, and surrogacy.

The Orthodox paper further states that the decision to resort to IVF can be left to the discretion of the priest who knows the couple and can assess their ability to “endure the cross of childlessness.”

It also expresses the concern of the Moscow Patriarchate that improved reproductive technologies and their widespread introduction can lead to the weakening of family values ​​and the destruction of family and marital relationships.

The document also mentions the diversity of opinions on IVF within the Orthodox Church, with some members of the clergy, and even health professionals, formally opposing it in any form whatsoever, because according to them, “the medical techniques are not able to replace the physical, moral, and spiritual unity of a husband and wife, which has been given to them by God in the sacrament of marriage.”

The position of the Catholic Church on the matter is—for the moment—not subject to the same variations. It was expressed for the first time in 1949 and 1956 by Pope Pius XII, who explained in the clearest terms why the Church is opposed to artificial fertilization.

A renewed position vis-à-vis IVF in the document Donum Vitae, published in 1987, then in 2008, in the document Dignitatis Personae, reminds those who criticize this refusal that “the legitimacy of any ban is based on the need to protect a real moral good.”

Précédent : The Commissariats of the Holy Land Celebrate 600 Years
Suivant : Poland: Restoration of One of the Largest Altarpieces in the World