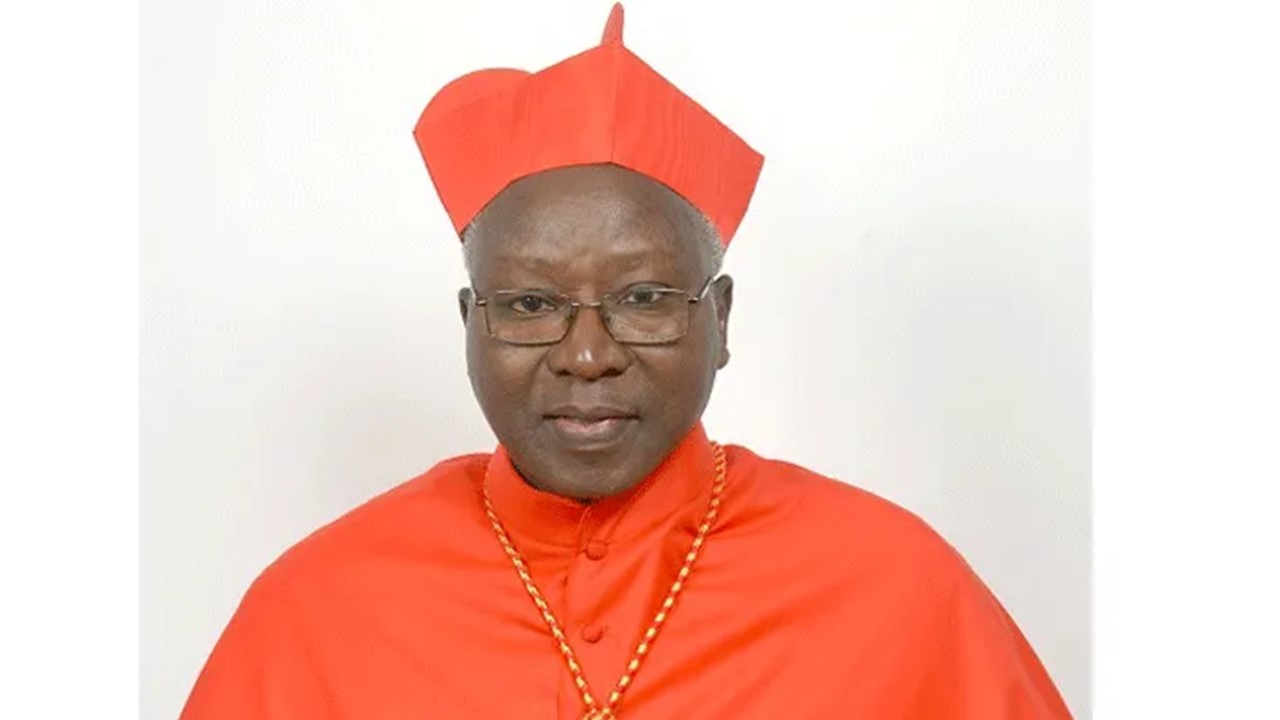 A terrible carnage has been perpetrated by armed groups, unidentified at this time, although a jihadist link is likely: at least 160 civilians, including about 20 children, have lost their lives in northeastern Burkina Faso. The local church delivered the first testimonies and is calling for fasting and prayer on the feast of the Sacred Heart.

“The country is in shock. Such a massacre has not occurred since 2015,” say sources from the apostolic nunciature from Ouagadougou, the capital of Burkina Faso. The nunciature is one of the key primary sources to give details of the massacre which bloodied the village of Sohlan, a locality situated near the border with Mali and Niger, in this area of ​​the Sahel known as the “three borders.”

It was the priests stationed in the parish of Sebba who gave the alert, after having collected the testimony of a survivor who managed to flee hell: “in the early morning [of Saturday, June 5, 2021, editor’s note] until 6 am, armed men invaded the locality. They fired shots in the air, before moving from house to house because people were still in bed. They executed them outright.”

“They then burned the market, houses, shops, vehicles, trucks, means of transport that were parked outside,” summarizes Msgr. Laurent Dabiré, bishop of Dori and president of the episcopal conference of Burkina-Niger.

The toll of the attack has been revised upwards, and now stands at 160 dead, including about twenty children – the youngest being only eight months old – local sources announced on June 6 to the Agence France-Presse.

“We do not know the exact number of victims, we are talking about 160 dead but it could be more, nor which group committed the massacre,” specified the nunciature.

The diplomatic representation of the Holy See in the country has provided the pontifical agency Fides with an analysis of the situation in the aftermath of the carnage: “according to an initial assessment, the country’s authorities seem to believe that those who perpetrated the massacre wanted to affirm their ability to control the territory.”

“The army has in fact organized self-defense groups from villages in the area. With these massacres, the terrorists seem to be responding to the defensive initiatives. In any case, this area is strategic because it links Mali and Niger, via Burkina Faso.”

Security forces are struggling to stem the spiral of jihadist violence that has left more than 1,400 dead since 2015 and more than a million displaced people fleeing areas of violence.

Cardinal Philippe Ouédrago, who is the titular head of the Catholic Church in Burkina Faso, calls for an exceptional day of fasting and abstinence on Friday June 11, the feast of the Sacred Heart: “let us offer the Holy Eucharistic sacrifice of this day for reconciliation, justice, and peace in Burkina Faso and in the world. May the Lord deign, through the intercession of the Blessed Virgin Mary and Saint Joseph, to hear and answer us,” urged the Archbishop of Ouagadougou.

Several armed groups operate in the region, mainly the Support Group for Islam and Muslims affiliated with Al-Qaeda, and the Organization Islamic State in the Greater Sahara. Since 2020, the jihadists have been making “law and terror” reign there: a situation which is not about to improve since the death, of Idriss Déby, Chadian head of state who fell, arms in hand, last April 18th, and the coup d’état in Mali on May 24, 2021.