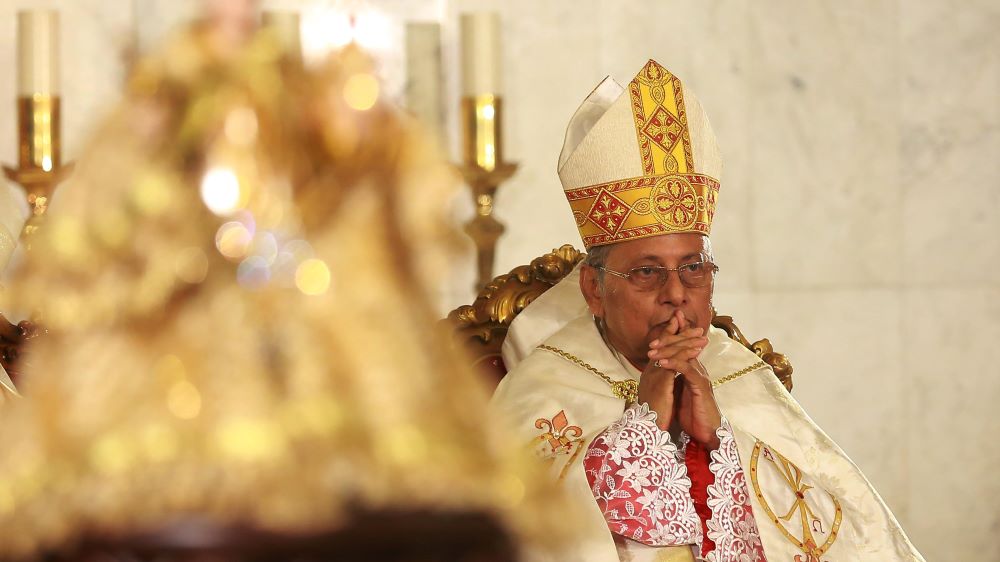 The eight deadly attacks that took place on April 21, 2019, Easter Day, left 258 dead and more than 500 injured. They targeted two churches, a Protestant temple, three luxury hotels, as well as a guesthouse and an apartment complex.

The perpetrators of these attacks have not yet been identified or at least nothing had been revealed by the police. Cardinal Malcolm Ranjith, Archbishop of Colombo and popular figure, has repeatedly accused the government and Buddhist authorities of failing to do their job satisfactorily.

Recently, on April 4, Easter Day, he made a statement threatening to go to the International Court of Justice. Notably, he is going after the former head of government, Maithirpala Sisrisena, who allegedly ignored warnings from Indian intelligence services, signaling an imminent terrorist attack in Sri Lanka.

These threats seem to have paid off. On April 6, Public Security Minister Sarath Weerasekera said the mastermind of the 2019 bloody attacks was Naufer Moulavi, a member of the National Thowheeth Jama’ath, a Sri Lankan Islamist terrorist group.

He was associated with Hajjul Akbar, a former leader of the Jamaat-e-Islami group, a Pakistani Islamist political party, which he led for 24 years. The latter was arrested in Sri Lanka last Friday, April 2.

The Sri Lankan minister’s statement added that Qatar-based Naufer Moulavi had incited Zahran Hashim, also a member of the National Thowheeth Jama’ath, to carry out the attack.

But this information does not say anything about the possible culpability of serious negligence of certain members of the Sri Lankan government at the time of the events.