Standardization of the Date of Easter: Moscow Says “Nyet” 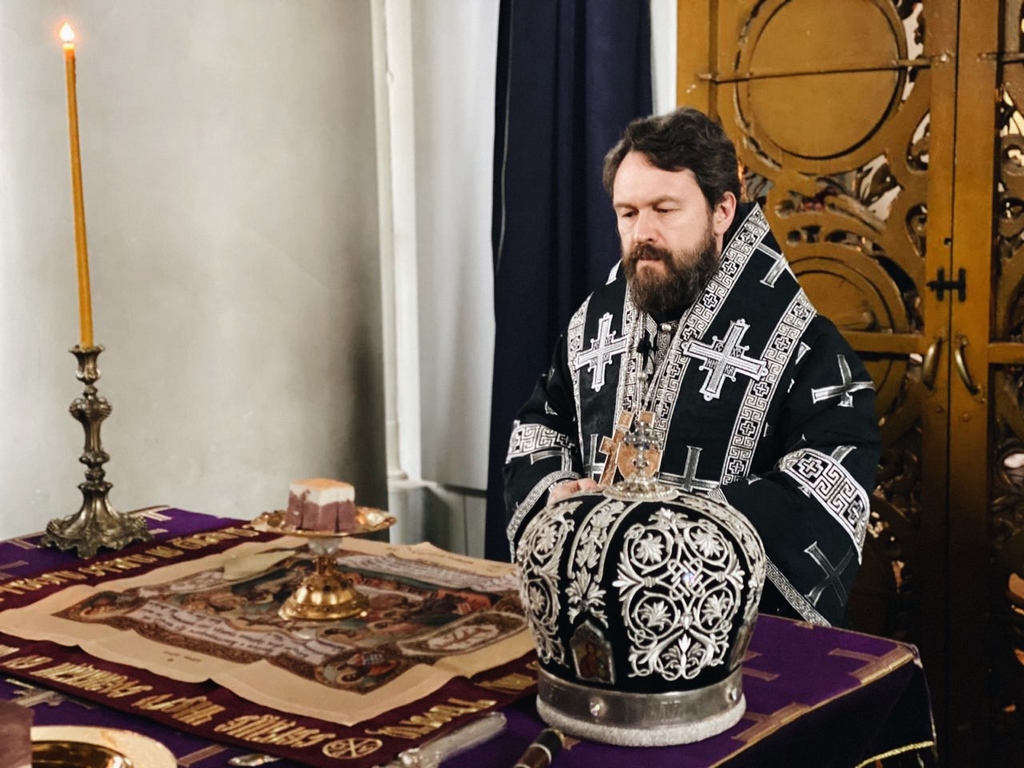 The attempt to unify the date of Easter in the Christian world for the year 2025 has come up against a flat refusal from the Orthodox Patriarchate of Moscow.

The advocates of ecumenism between the Orthodox and Catholics must have felt like they’d been thrown into the icy waters of the Moskava River in the middle of April, the day after a clarification by the number two man in the Russian Orthodox Church.

FSSPX.News reported, on March 25, 2021, an initiative emanating from the Patriarchate of Constantinople – not attached to Rome – supported by the Holy See seeking to reach a common date for Easter in 2025, the year commemorating the 1,700th anniversary of the Council of Nicaea.

However, in a televised interview in April 2021, Metropolitan Hilarion of Volokalmsk declared that a modification of the Julian Calendar was “not on the agenda of the Russian Orthodox Church,” which has, in his own words, “no intention of changing the traditional system whereby the date of the celebration of Easter is fixed in our Church.”

In order to overcome the conundrum at the origin of the wide variance brought about by the feast of Easter – the Orthodox celebrate the Resurrection on May 2 this year – Metropolitan Job of Telmessos had proposed to use “the calculated astronomical data according to the most precise scientific means possible,” taking as a basis of calculation “the meridian of Jerusalem.”

On the one hand, this would amount to reforming the Julian Calendar, and on the other hand to refer to Jerusalem for the calculation of the date of Easter: in short, a way to cut the Gordian knot.

An attempt at conciliation was swept aside with a wave of the hand by the Russians: “But the question here is very simple: who should change their Paschal calendar? For example, we are not going to change it.”

And number two in Russian Orthodoxy recalled a similar attempt, a century earlier, in the 1920s, when Patriarch Tikhon issued an order to switch our calendar to the new style, and two weeks later this order had to be canceled, since the church people did not accept it.”

A predictable result, because the scattering of autocephalous churches in the Greek world – not to mention the political subjugation that their status entails – does not allow for the possibility that the standardization of the date of Easter will be reached soon, and as long as the grace of conversion has not illuminated intelligences and inflamed hearts.