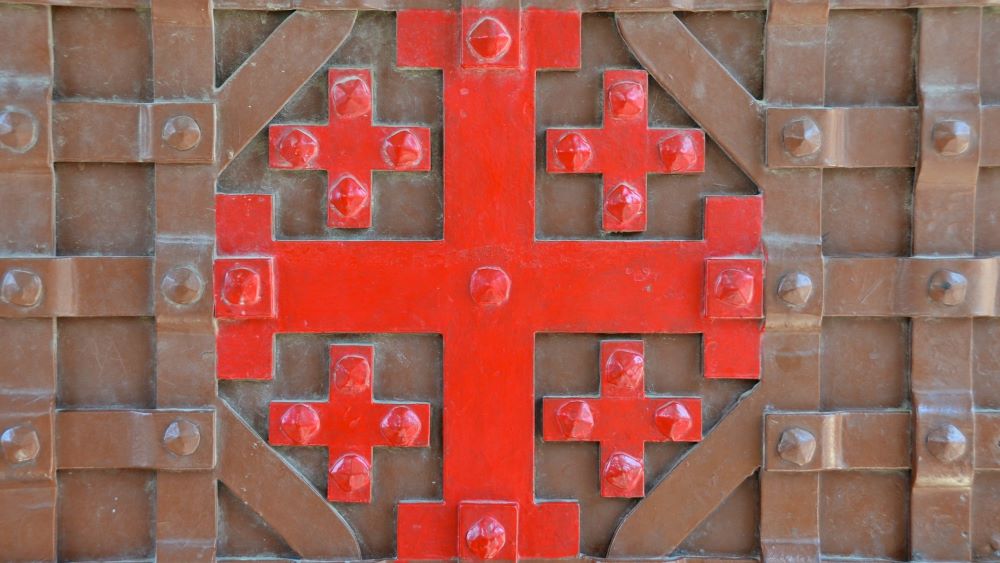 The Franciscan Custody of Jerusalem commemorates the six-hundredth anniversary of the establishment of the Commissaries of the Holy Land by Pope Martin V. Once created to support Christians whose existence was threatened by Islam, the commissaries now play an important role in the organization of pilgrimages and the many charities over which they preside.

They are not yet the age of the venerable Methuselah, but are approaching it: on February 14, 1421, through the bull His quae pro ecclesiasticarum, Pope Martin V created the institution of Commissariats of the Holy Land, with the aim of supporting the missions at the birthplace of Christ, which had fallen into the hands of Islam.

A creation made possible by the memory of the journey of St. Francis of Assisi to the Holy Land in the 13th century. The Turks, then the Ottoman Empire, tolerated only the presence of the Friars Minor from among all the others Latin communities until the 19th century.

On this occasion, Pope Francis sent a message to the Franciscan friars of the custody, reiterating his support for their “precious service” and granting them his blessing: “the mission of the commissioners is still relevant,” explained the Holy Father who underlines the role played by the custody in the organization of pilgrimages, of the annual collection for the Holy Land, and of the many charitable works which make it possible to make the Church shine in the Middle East.

Fr. Francesco Patton, custos of the Holy Land, celebrated a Mass of Thanksgiving on February 15 in Jerusalem, to commemorate these six centuries of Franciscan presence, and to pray for the many benefactors of the Church of the Holy Sepulcher.

“The commissaries were not established six hundred years ago by chance,” explains Fr. Marcelo Ariel Cichinelli, delegate for the commissaries of the Holy Land. “History places their creation in a difficult period for the life of the custody at a time when strong support was needed for the mission in the Holy Land.”

In the fourteenth century, the “Franciscans, charged with the Custody of the Holy Land, initially gave laymen the responsibility for ‘procuring’ economic support for the Holy Land. This gave rise to the position of the ‘procurator,’ the forerunner of the Commissar. The first layman appointed was a merchant, Ruggero Contarini, whose name is mentioned in documents dating back to 1392.”

Over the centuries, the laity have been gradually replaced by the Franciscan fathers and today all the commissaries are appointed by their territorial superior, after consultation with the custos.

Today, the Commissariats of the Holy Land are spread all over the world: there are currently sixty-seven, spread over sixty countries.

The Commissariats existence reassert the importance of support for the Holy Land with the “Collecta pro Locis Sanctis,” which was established by Pope Leo XIII on 26 December 1887 and is taken up each year on Good Friday.